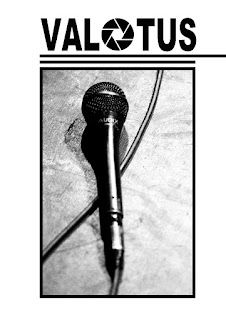 This is another zine. It's full of photos taken by a Finnish dude, also accompanied by some pieces of writing. That's pretty much all of it. 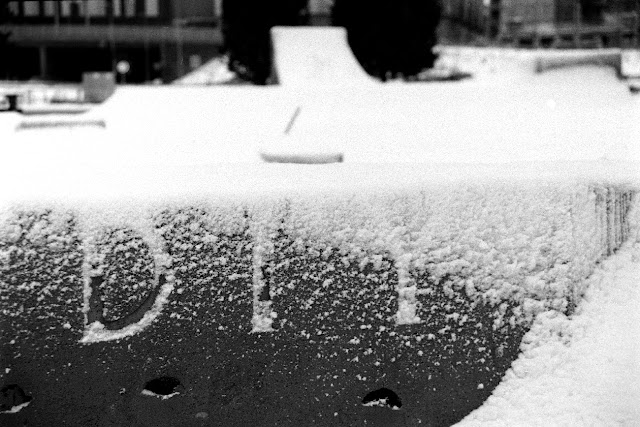 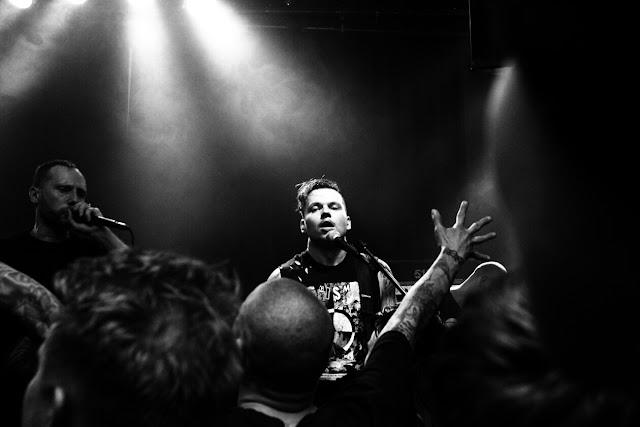 Reunion shows of On a Solid Rock and Ill Omen. February-April 2017. 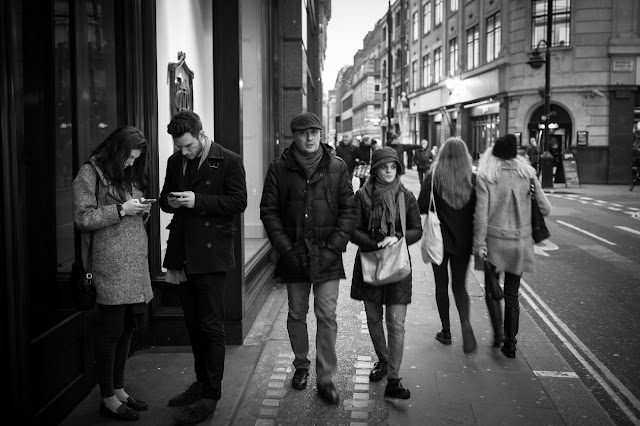 Interview and photos by Antti Pöllänen, Tampere-based photographer. Took the picture above. 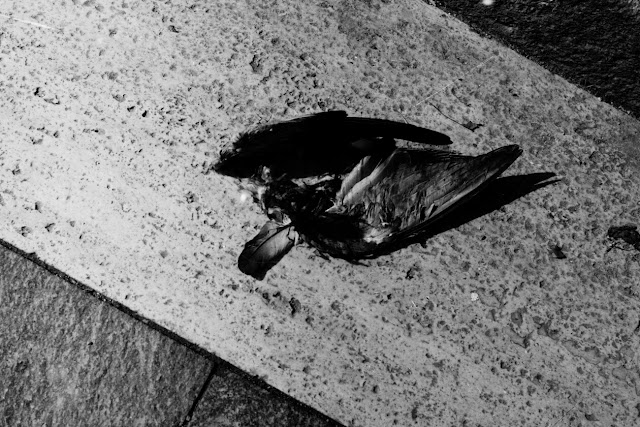 Budapest, and it's gritter side as seen by a tourist. February-March 2017.

The pictures above were not actually used in the final layout (so they're kind of a leftovers), but you get the idea.